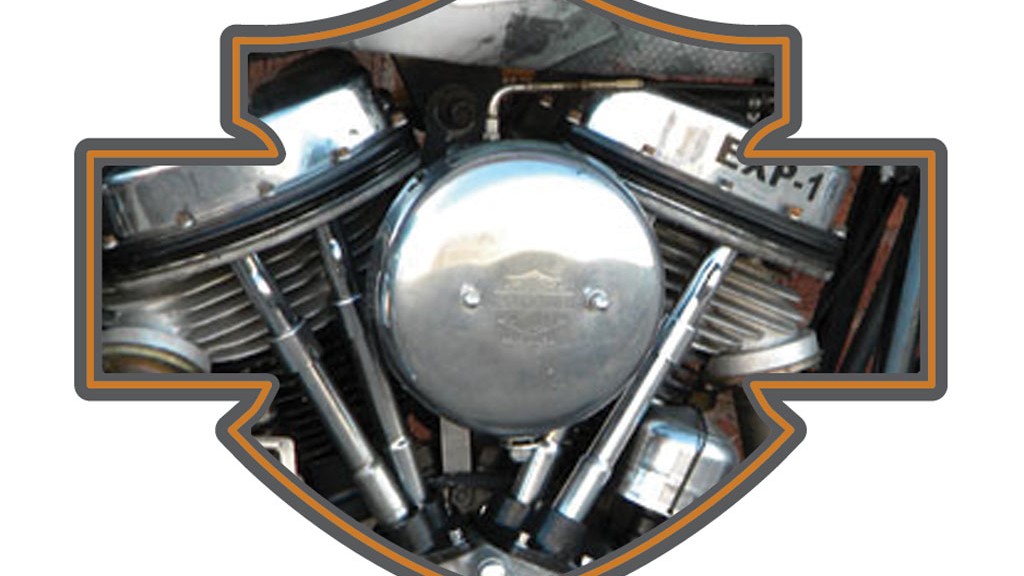 …a 1948 panhead, and building it with modern technology that is available for a panhead, mostly Evolution and Twin Cam technology along with a few other tricks. The goal is to see if we can make the Experimental Panhead engine go 250 thousand miles in the real world on American highways and perform as well or better than modern Harleys. 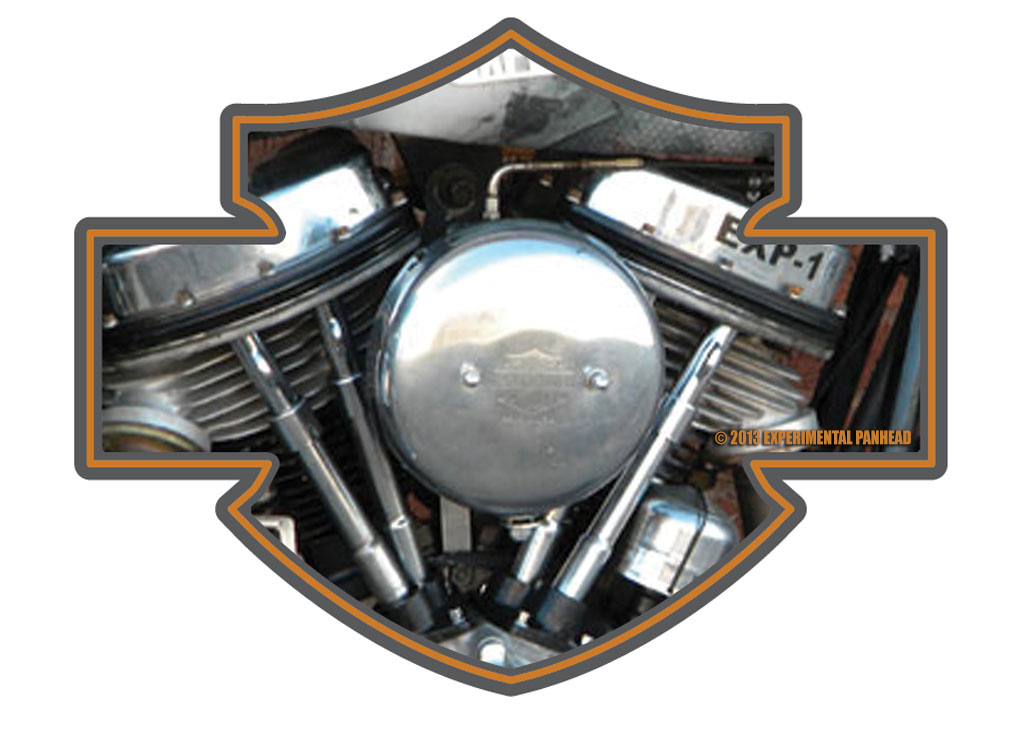 In the spirit of Harley-Davidson’s founding fathers who believed longevity was the hallmark of a well-built machine– This experiment will be a true test of endurance. After forty-five years of research and development, the panhead was the culmination of their life’s work and was the last big twin any of the four founding fathers saw roll off the assembly line.

The panhead is considered to be possibly the greatest and most beautiful engine Harley-Davidson ever built. This experiment will determine once and for all whether or not PANHEADS RULE!

6 thoughts on “What is the 250 Thousand Mile Experimental Panhead?”

The home of the Experimental Panhead